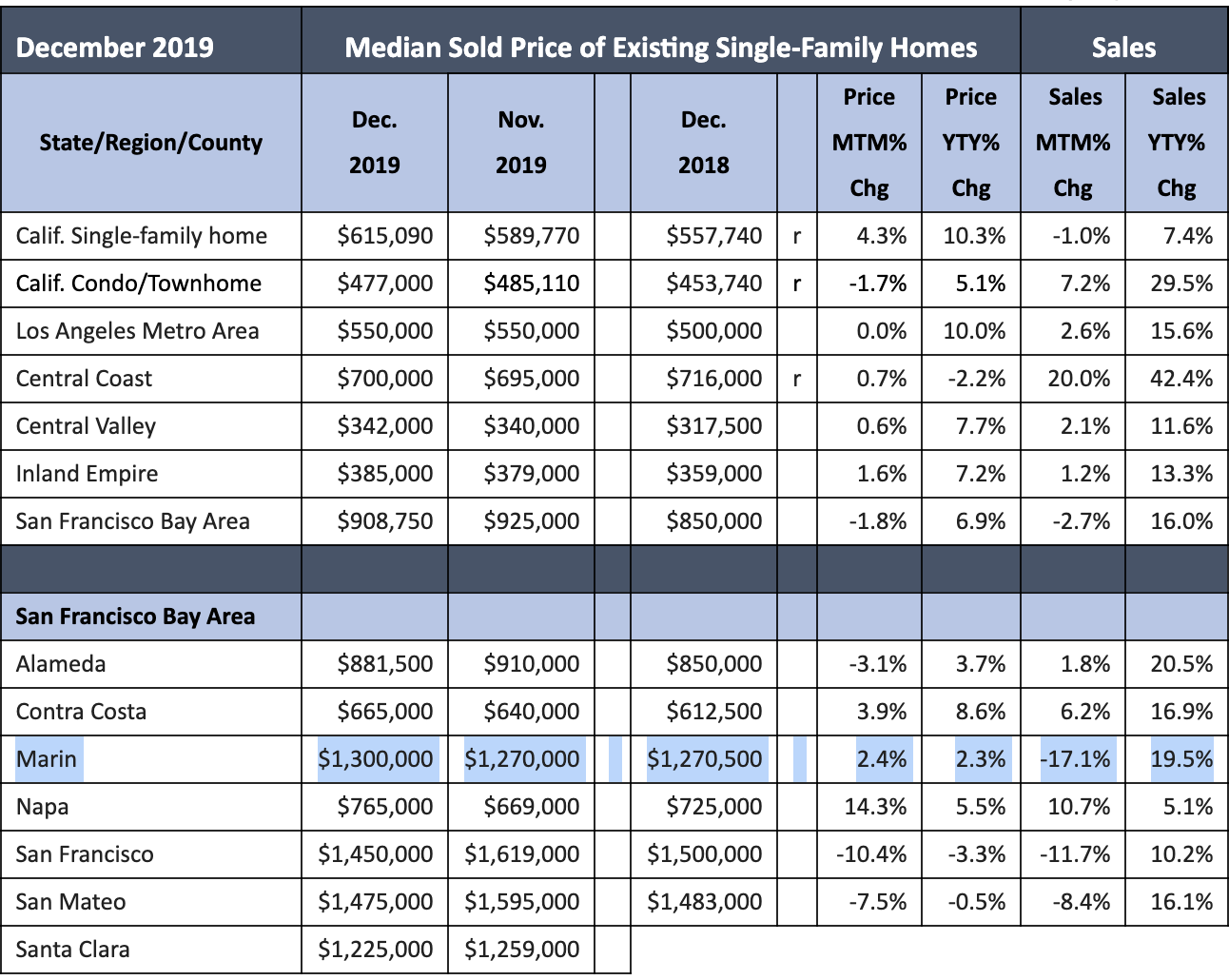 BAREIS Editorial: Showings, Counting DOM/CDOM and Off Market Listings During Pandemic
C.A.R. Statement on FHFA Appraisal and Income Verification Flexibility
BAREIS Extending Coming Soon to 100 Days and Other Tips for Managing Your Listings