California home sales and prices ease back in November, but low rates and tight supply continue to provide support to the market, C.A.R. reports

LOS ANGELES (Dec. 17) – California home sales and prices retreated in November, though the statewide median price recorded its largest year-over-year price gain in nearly a year and a half, the CALIFORNIA ASSOCIATION OF REALTORS® (C.A.R.) said today.

Closed escrow sales of existing, single-family detached homes in California totaled a seasonally adjusted annualized rate of 402,880 units in November, according to information collected by C.A.R. from more than 90 local REALTOR® associations and MLSs statewide. The statewide annualized sales figure represents what would be the total number of homes sold during 2019 if sales maintained the November pace throughout the year. It is adjusted to account for seasonal factors that typically influence home sales.

“While statewide home sales and prices eased back slightly as the housing market continued to move into the off season, a favorable lending environment continues to draw interest from buyers who want to take advantage of low rates,” said 2020 C.A.R. President Jeanne Radsick, a second-generation REALTOR® from Bakersfield, Calif. “The upper end of the market, in particular, is showing some welcomed improvement in recent months as both sales and prices posted mild growth from a year ago in November.”

“We’re seeing a more robust market in the second half of the year, driven primarily by the lowest interest rates in nearly three years,” said C.A.R. Senior Vice President and Chief Economist Leslie Appleton-Young. “While uncertainties and supply constraints will continue to dictate the market outlook in 2020, the California housing market will likely wrap up 2019 in slightly better shape than previously thought.”

With prices rising faster in recent months while supply continued to shrink, home sellers’ optimism improved both month-over-month and year-over-year. According to a monthly Google poll conducted by C.A.R. in December, slightly more than half (51 percent) believe it is a good time to sell, up from 47 percent a month ago, and up from 46 percent a year ago. Buyers, however, remain uncertain about the current housing market conditions as less than one-fourth of respondents (24 percent) believe that it is a good time to buy now, lower than last year (25 percent), when interest rates were more than 100 basis points higher. Other key points from C.A.R.’s November 2019 resale housing report include: 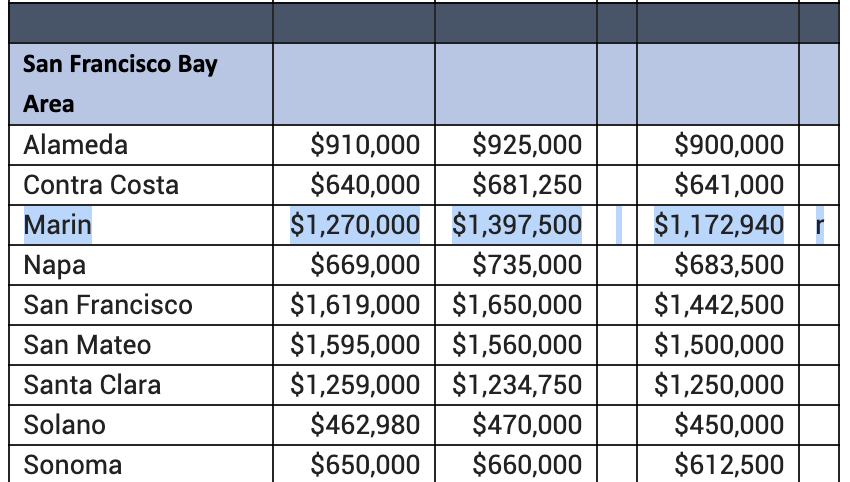