by Marin Association of REALTORS®

With over 12 years of experience in the REALTOR® Association, Romeo Arrieta is passionate about the role that REALTORS® play advancing the availability of homeownership.

Before coming to the Marin Association of REALTORS® as CEO, Romeo most recently represented the REALTOR® community as the Director of Government Affairs & 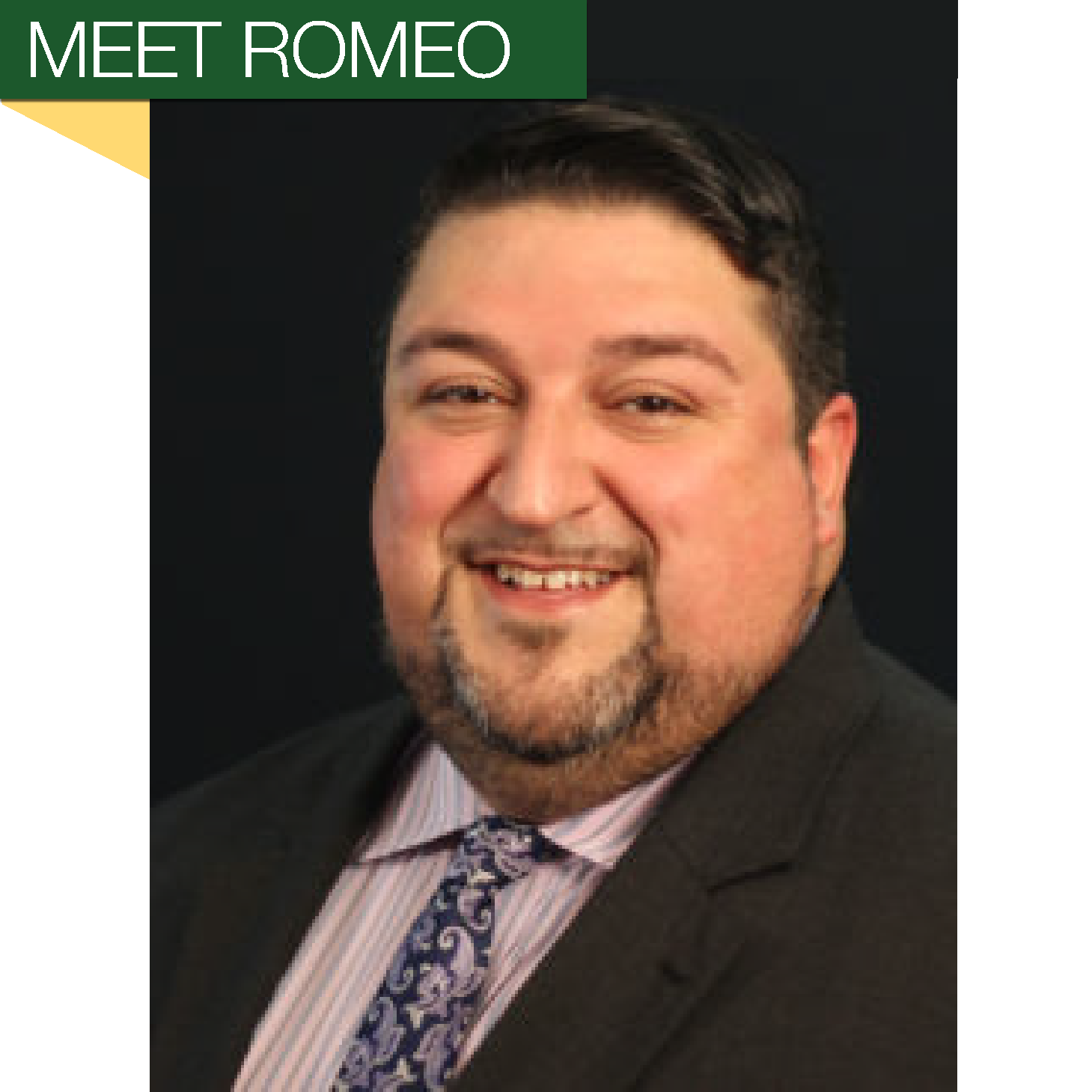 Community Relations at the MetroTex Association of REALTORS® in Dallas, Texas. Under his guidance, and with the help of dedicated volunteers and staff, the Government Affairs department achieved record highs for political fundraising, influenced local public policy, and elected several REALTORS® to office.

Romeo currently serves on the Public Policy Coordinating Committee and has served on several committees at the National Association of REALTORS® including the Diversity Committee, and State & Local Issues Committee.

At the state level, Romeo served on the Political Involvement Council (PIC), The Texas Real Estate Political Action Committee (TREPAC), Issues Mobilization Committee, and Infrastructure & Utilities Committee. Prior to joining the REALTOR® community, Romeo was the Field Director for a congressional campaign.

Romeo began his REALTOR® Association career as a Political Field Representative for the Texas Association of REALTORS® covering the southern portion of the state. In that position, he mobilized members and local association staff to develop and implement systematic plans to channel REALTOR® participation towards making long-term legislative and community impacts.

In addition to his REALTOR ® Association duties, Romeo maintains a high level of civic involvement. He has served on the City of Dallas Housing Policy Taskforce as the chair of the Marketing Subcommittee and as the co-chair of the Dallas GrowSouth Residential Real Estate Committee. He also served on the Board of Directors for the Dallas Breakfast Group, an organization which seeks to encourage more participation by business executives in local affairs, and served as a Director to the North Texas Chapter of the National Association of Hispanic Real Estate Professionals (NAHREP).

Romeo received a Bachelor of Arts in Latin American Studies from the University of Texas at Austin. The blend of economics, politics, and history acquired through his education have proved valuable in his career as an advocacy professional.

Romeo speaks Spanish and Portuguese. In his spare time, you can find Romeo enjoying a leisurely bike ride, following Texas Longhorns football or Mexican league soccer, reading about history, tinkering on his bass guitar or exploring hiking trails with his girlfriend, Jenny.